The President’s Management Agenda
Published on the White House website Results.gov in 2003

How They Did It: United States Department of Agriculture’s First Clean Audit

What did you accomplish?

When I came to the Department of Agriculture (USDA) in 2001 as Chief Financial Officer, the department had never produced timely financial statements free of significant errors or misstatements in its entire 140-year history.

In December 2002, with slightly more than a year’s worth of work, the Department of Agriculture and all its agencies received a clean audit opinion from the Office of the Inspector General for Fiscal Year 2002 for the first time ever. 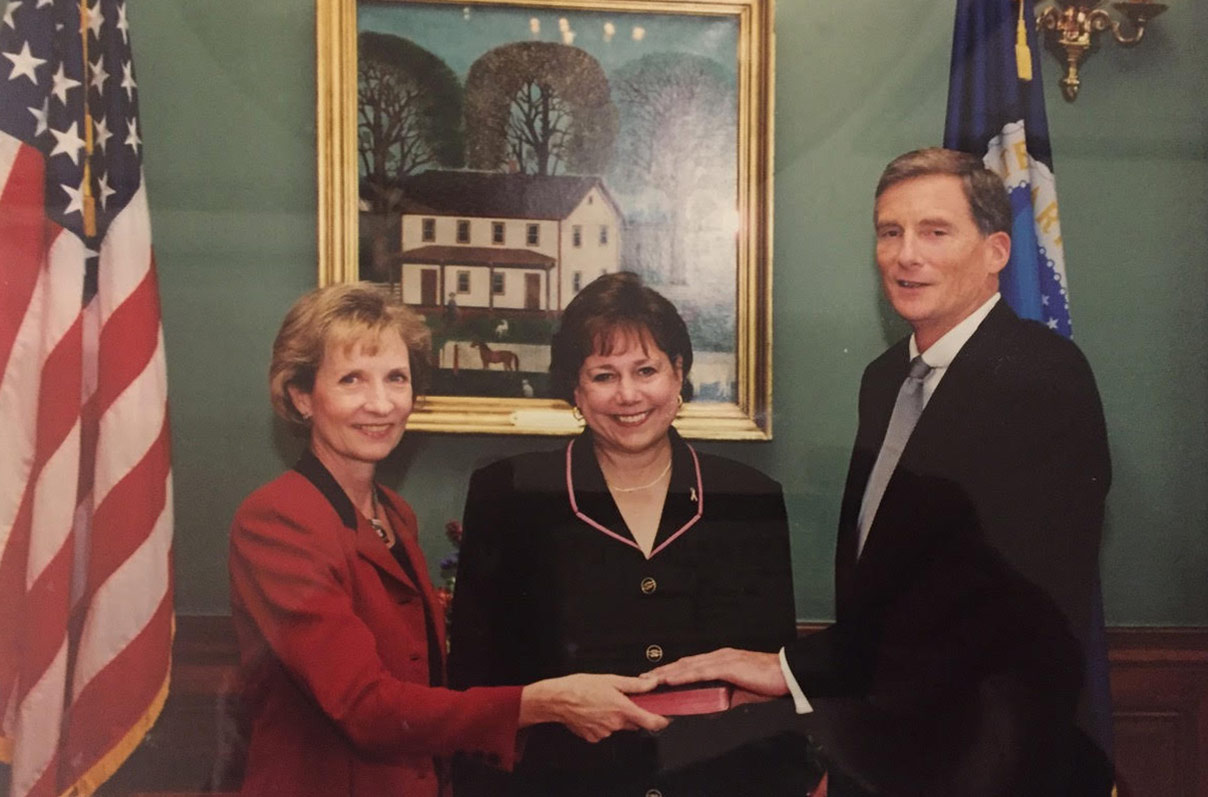 What is the nature of the problem you faced?

USDA is an organization of massive size and scope. Were it in the private sector, USDA would be one of the largest companies in the United States. With $72 billion in annual spending, 112,705 full time equivalent staff years, and $123 billion in assets, USDA is exceeded generally in size in the private sector by only four companies --General Motors, Ford, Exxon and Wal-Mart – so we are roughly equivalent in size and diversity of lines of business to General Electric or Citigroup. We also operate item processing and record-keeping services in executing payroll for one-third of all Federal employees and providing administrative services for more than 120 government entities, including the Thrift Savings Plan that has three million participants with $100 billion in investment assets. Last year alone, the National Finance Center processed $26 billion in payroll disbursements and $12 billion of retirement plan contributions.

Managing an organization of this size and scope would be challenging under any circumstances. But much of USDA’s financial management was in disarray. USDA’s Inspector General was unable to express any opinion on USDA’s financial statements because the value of assets, liabilities, budgetary resources, net costs and related items could not be determined. USDA simply did not have the processes and systems in place to record and track such things. In many instances we didn’t know how much we were spending or what we had bought.

What were the barriers to getting it solved?

Perhaps the biggest obstacle to progress was the fact that most USDA employees didn’t think it could be done. Hundreds of people had spent countless hours and dollars trying to get a handle on USDA’s finances, without success. They didn’t take seriously our commitment to solving USDA’s financial management problems. We had to get those who have been toiling at these problems for so long to believe we could achieve sufficient internal control and data integrity to merit a clean opinion.

How did you overcome those barriers and solve the problem?

I set out four principles to guide our efforts.

Did you use outside resources?

We did use about a dozen hand-picked “practitioners” (not consultants) as outside resources, principally to catch up on work that had not been performed for several years, such as cash reconciliation and property accounting. We also hired three individuals from the private sector with controller skills and one person with an outstanding background in information technology. Each of these people understood internal control, data integrity, business processes, and application of information technology. Perhaps most important, each of these individuals had strong interpersonal skills.

What tools did you use to track progress?

I try to minimize the time reporting to intermediaries and maximize the time actually working. Of course, we do have standard work plans and “plain talk” status meetings at short intervals. But the key is the cohesiveness of the project team. The primary tool used to track progress was the fact that an “owner” was personally accountable for the result or task we were after. It was that “owner’s” responsibility to keep the team apprised of the progress of that result or task.

Is the problem solved for good?

No. However, the results we have achieved are real breakthroughs, and our focus is on sustaining, valuable solutions.

With such extreme disarray when we started, rehabilitation of this environment is a continuing process, not an event, that undoubtedly will have unforeseen challenges in the future. But we are ready to confront them.

There is no absolute assurance that there will not be new problems as we continue to turn over the rocks. But USDA’s subcabinet executives and line of business managers (agency heads) now have a keener sense of their stewardship responsibilities for the resources with which they are entrusted and of internal control than was the case in the past. Clear accountability at the operating level is, therefore, an important part of USDA’s culture.