In September 2022 Sally and I participated with thirty-three Williams College current and former basketball players in a weekend reunion in Williamstown, Massachusetts. 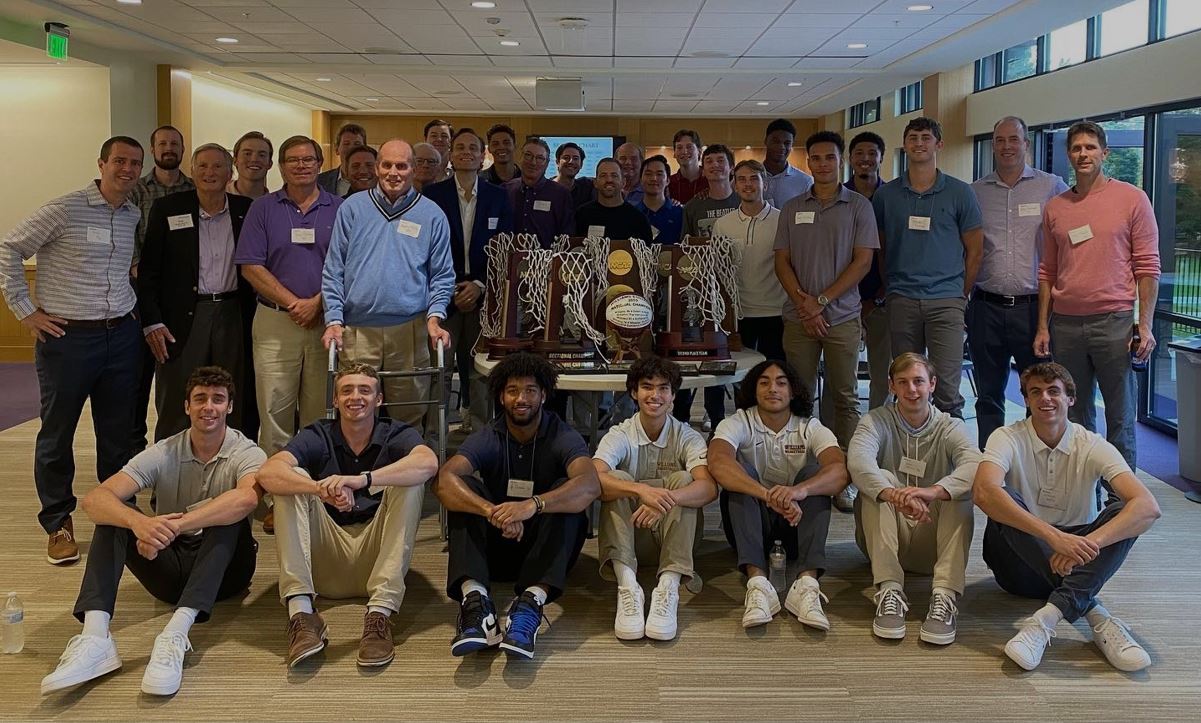 Coach Kevin App invited me to speak to the current student/athletes at the opening session, followed by a highly productive and enjoyable discussion. My remarks follow:

“Starting in the fall of 1963, Williams taught me the academic value of a lifetime of learning, while enabling me to develop important natural strengths as a person playing on excellent basketball and baseball teams almost sixty years ago, Class of 1967.

In basketball, we never lost to Amherst, beat Dartmouth and Harvard in their gyms, won Little Three titles and over 70% of our games against the best competition in New England.

Here are two thoughts and ten truths for your consideration as student-athletes:

When you look back on this season, it will be your individual and collective character, “the firm seasoned substance of your soul”, as a team that determined your success, and after Williams, your ability to live “an invented life”— a life as Warren Bennis says, “…without borrowed postures, second-hand ideas, or fitting in instead of standing out!”

You may be the smartest guy in the room, the leading scorer, or make a billion dollars on Wall Street. Unless you respect human dignity, can be unselfish and part of a cohesive team, and learn to be “interpersonally astute” with people, you will never fulfill your potential.

…so how is all this wisdom applied in the real world?

Note: The current student/athletes all requested an 8”x 10” plaque of Ted’s Ten Truths for Life After Williams. 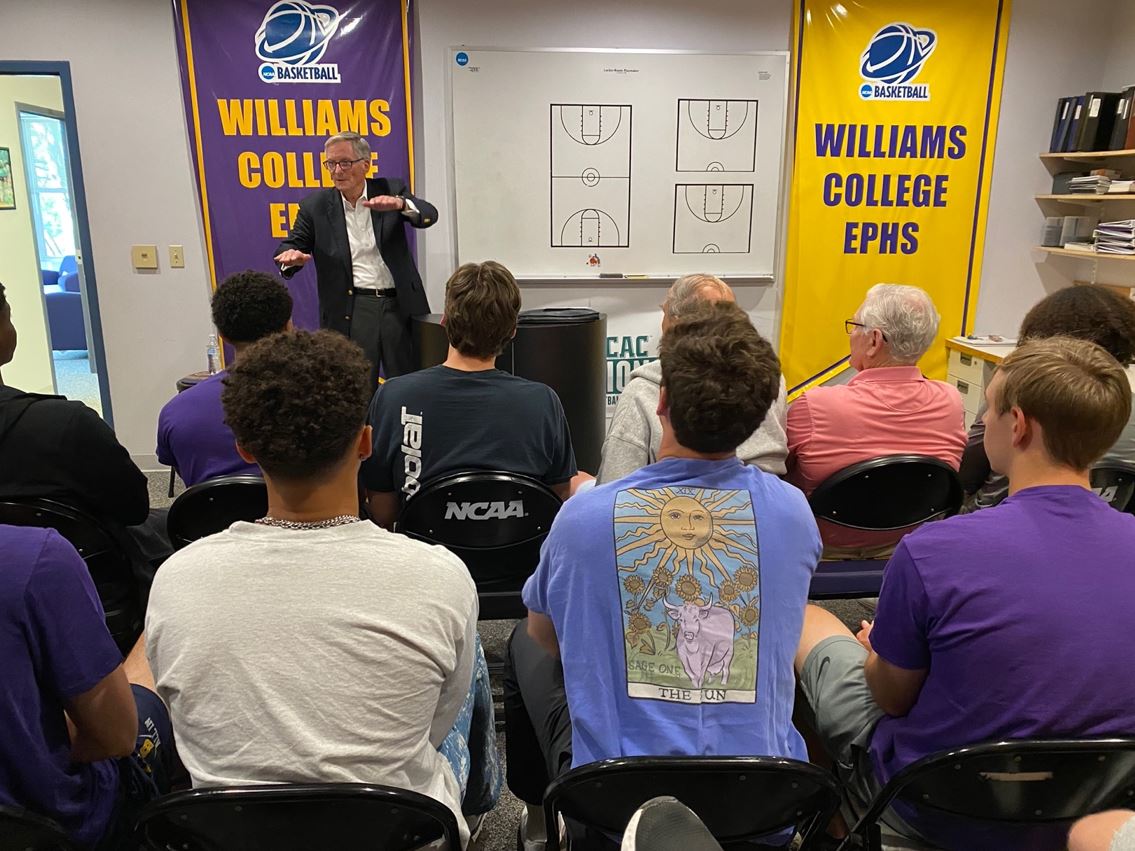