Remarks by Ted McPherson to the Williams College Entrepreneurship Club

“Here are “Ted’s Top Ten Truths” in designing your own entrepreneurial journey:

“Since I am wired “to believe in possibilities”, it is valuable to understand “what’s possible”, as demonstrated by the successes of my “Big-Time Entrepreneur Clients” in both services and products.

You can create value through entrepreneurship in other than commercial enterprises, such as public service or non-profits. George Barnard Shaw, the British playwright said, “All great innovation starts with an unreasonable person.” Entrepreneurs are naturally unreasonable, acting as “owners” regardless of the setting. 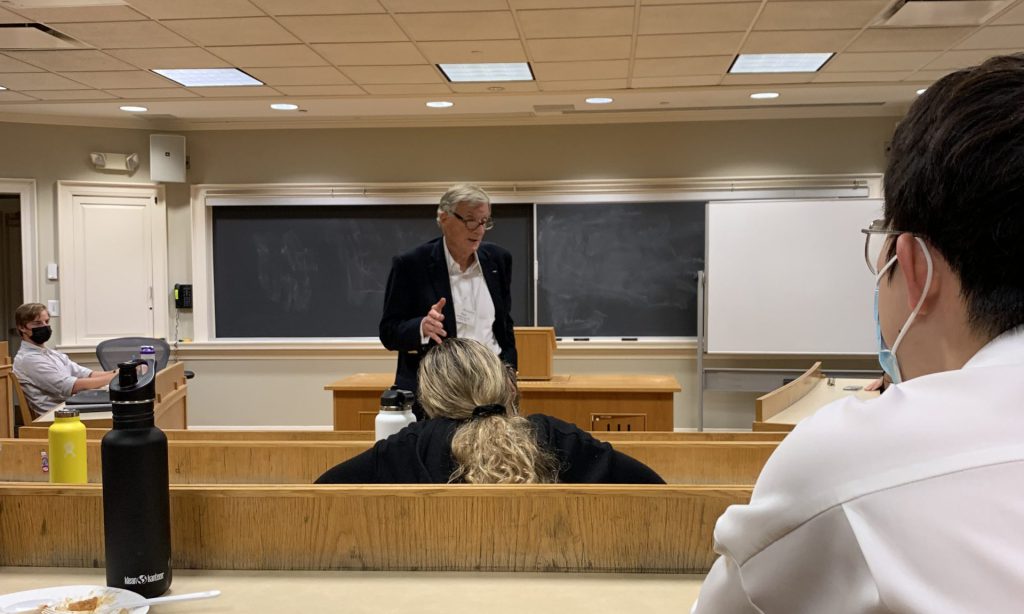