In September 2021 I spent four sunny days at Williams College in Williamstown, Massachusetts in the Berkshire Mountains of Western Massachusetts.

My relationship with Williams College is not rooted in nostalgia, even though I certainly am a loyal “EPH” (the brand derived from founder Ephraim Williams in 1793), instead centered on adding value whenever possible to Williams as a global enterprise of excellence. For example, this past summer four more Williams students were awarded paid internships with the Institute of Human and Machine Cognition (IHMC) in Pensacola, Florida, bringing the total to ten in three years since I originated this relationship with America’s blue-chip scientific applied research organization for advanced disruptive technologies. Over the years, I have taught a Winter Study Course, hosted an alumni weekend with my wife Sally at our historic home in Gettysburg, Pennsylvania, raised and contributed capital, spoken to athletic teams, assisted students in their journey with Williams College, orchestrated Admission Office trips in Dallas, Texas, played in and watched countless Williams College athletic contests, provided direct input to several Presidents of Williams, and much more. 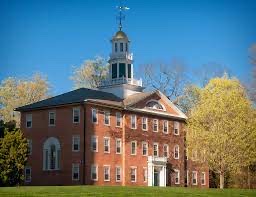 Ted McPherson spoke to the Entrepreneurship Club in Griffin Hall, built in the Federalist style in 1828 and named for Edward Griffin, the third president of Williams College 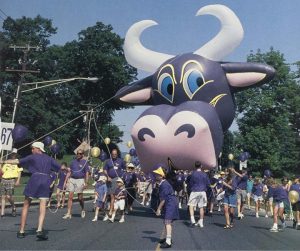 The mascot of Williams College is a
Purple Cow, named for a popular student magazine in 1907

Williams College has been named the #1 Top Ranked Liberal Arts College in the United States for the past fifteen consecutive years by U.S. News and World Report for outstanding academics. In addition, Williams has been awarded the annual Director’s Cup in 22 of the past 24 years as the #1 college for Division III athletics.

Here are photos from the games I watched on this trip: 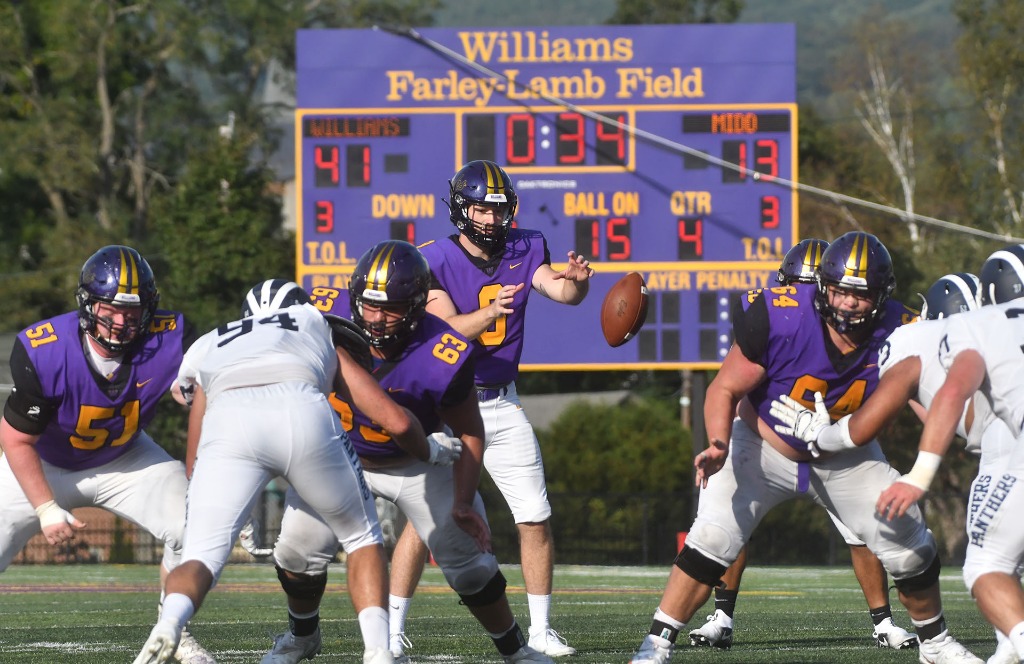 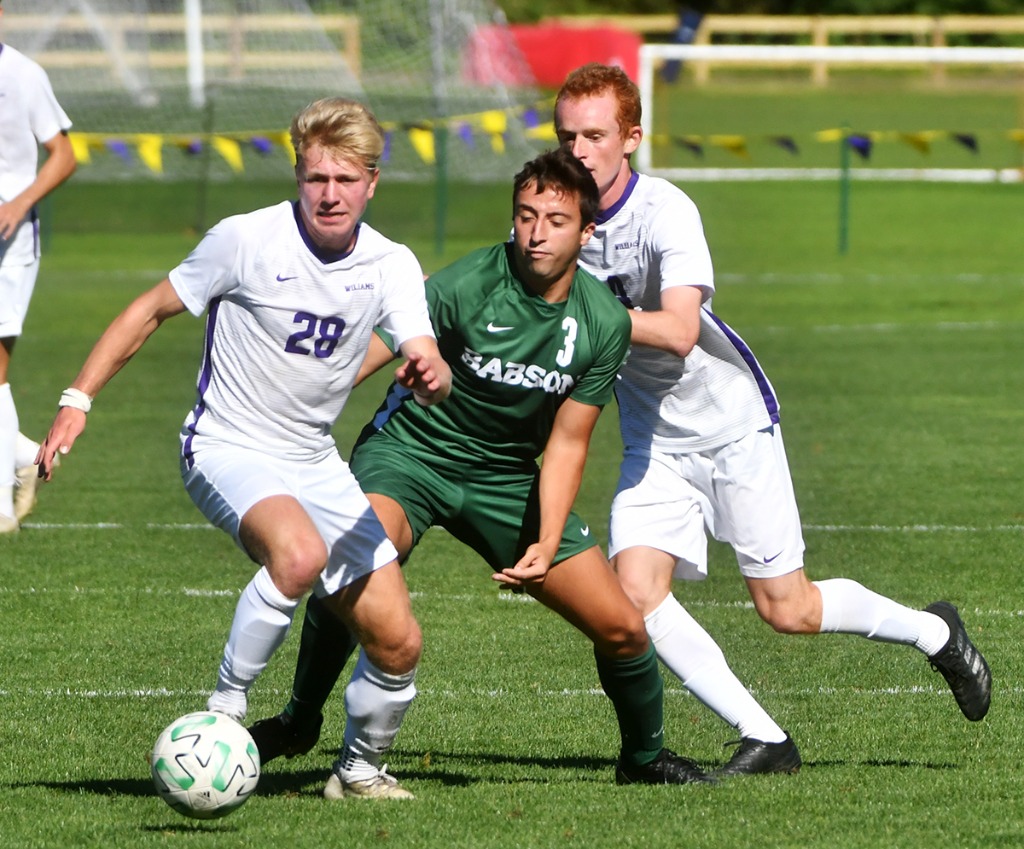 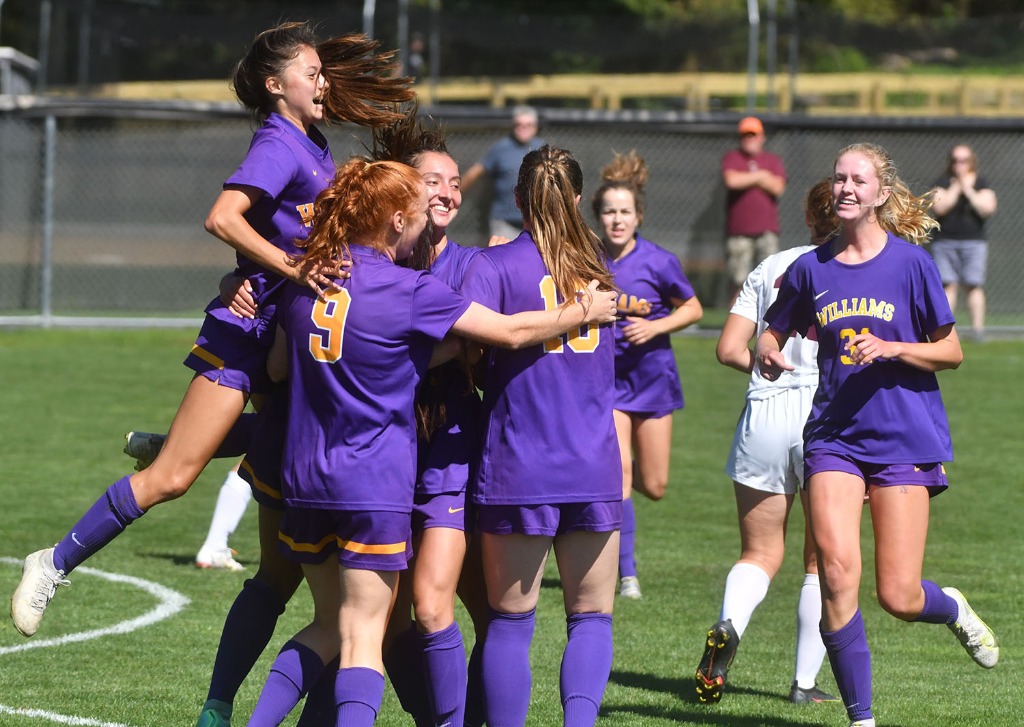 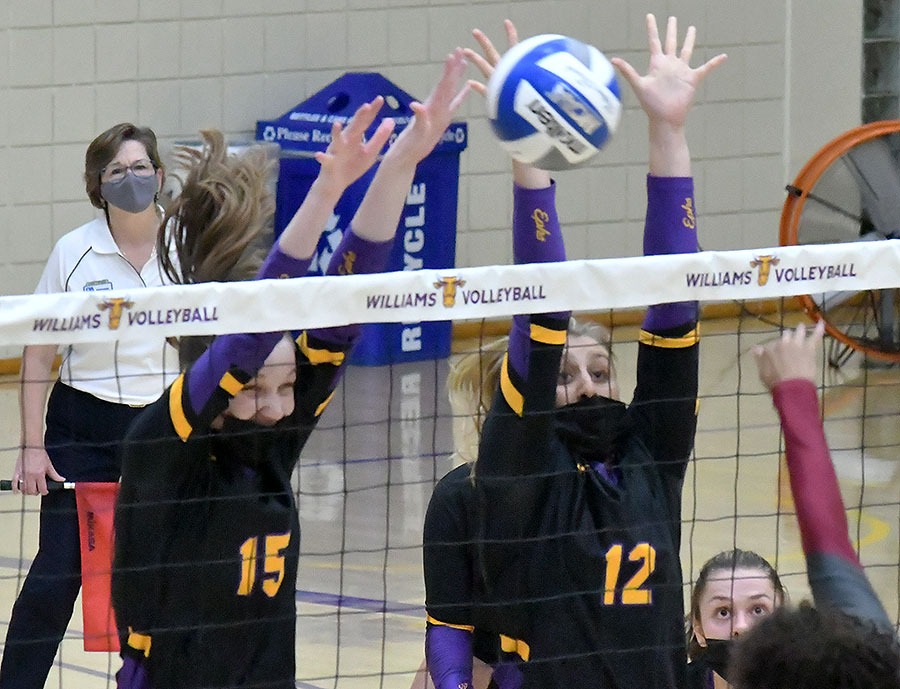 After the weekend games, I drove an hour south of Williamstown for a day of fly fishing on the Deerfield River, and completing my journey with remarks about character to the Deerfield Academy football team after their practice on the same field on which I once played. 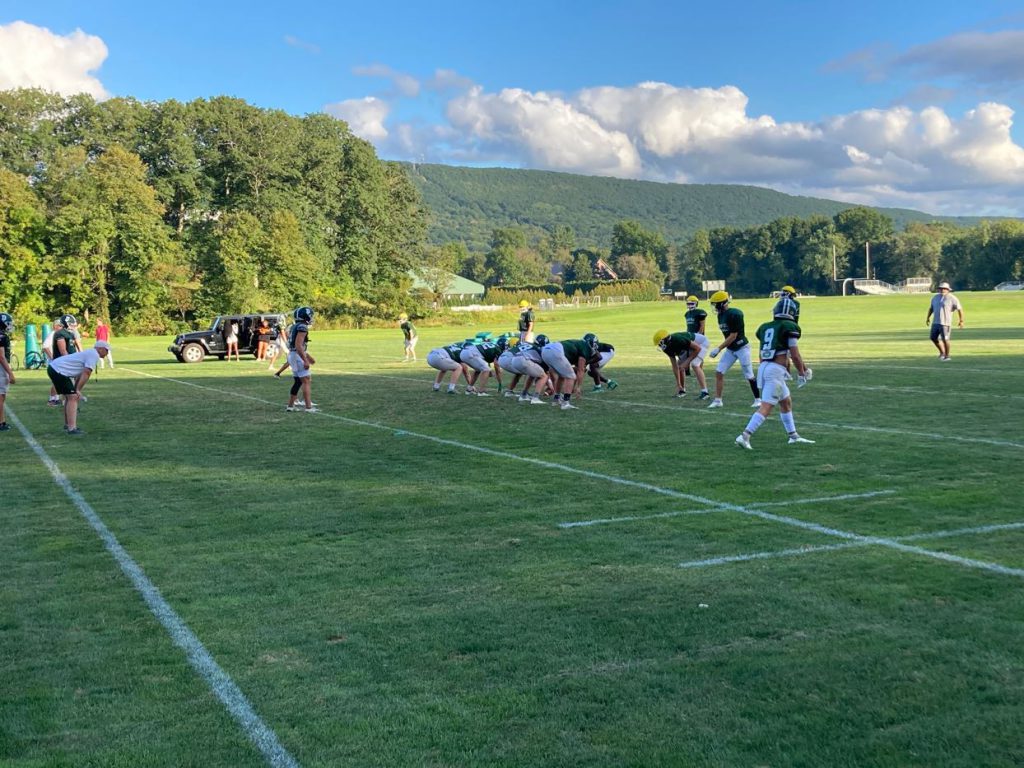 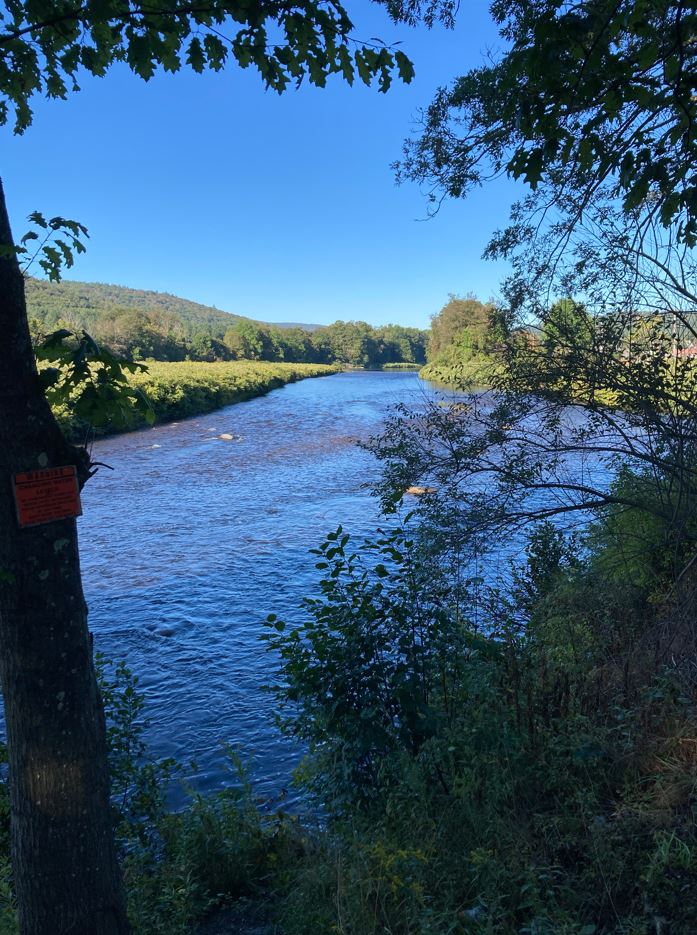 One can find a lot of gold in Western Massachusetts!