Improper Payments – The Federal Government’s Poor Use of Taxpayers’ Cash

The United States Federal Government makes many payments using taxpayers’ cash to a mistaken person, in the wrong amount, or at the incorrect time!

In fact, improper payments are inaccurately and only partially estimated to be excess of $100 billion annually—and could easily be well over twice that amount, at least a third of which could be fraud.

Many of Federal (and State) agencies operate as porous and permeable financial service conduits wrapped in policy distributing taxpayers’ cash to recipients through entitlements, subsidies, grants, loans, reinsurance, as well as payments for products and services. 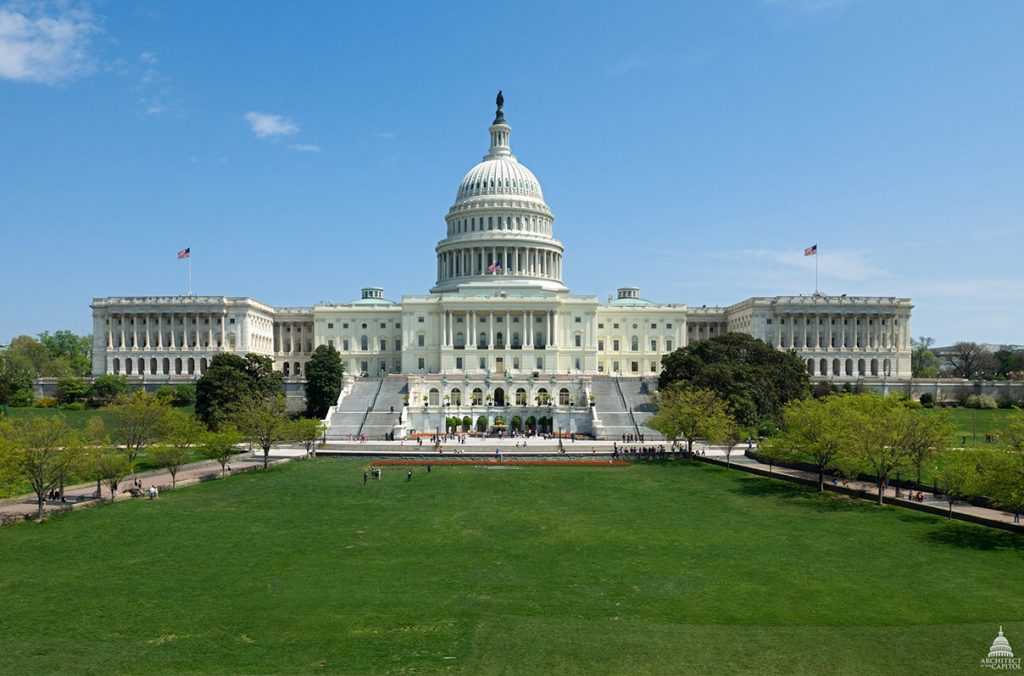 Generally, improper payments are treated by Federal Officials with polite indifference as a cost of doing business while placing disproportionate emphasis on dispensing taxpayers’ cash widely and rapidly, rather than accurately.

What efforts are made to correct these inadequacies tend to be “pay and chase” recovery and audit techniques after the fact, consuming lots of time and expense with inadequate return.

In addressing this national problem at the Federal level in 2014, InterSolve Group teamed with a large publicly-held company known in the private sector financial services industry as a leader in executing proven best practices for “detecting and preventing” improper payments. This company processes in excess of 20 billion individual payments annually and added practitioners to the team from a world-class investigative firm skilled in detecting and preventing fraud.

By applying sound analytics, designing effective processes and considering information technology, the team created value toward assuring that proper payments are made both accurately and on time for a Federal agency disbursing enormous amounts of cash.

While progress was made in this instance, many additional valuable opportunities remain across the Federal (and State) Government to reduce improper payments.

In short, the productivity of taxpayers’ cash can be dramatically enhanced by assuring sufficient public policy outcomes relative to the huge amounts of cash distributed to massive numbers of recipients of Federal programs and contractors.

What’s missing in doing so? People are the only source of a sustainable competitive advantage. More leaders in government simply need to manage the acceptable risks of putting the processes, people, and information technology in place integrating the best practices already proven in the financial services sector of private industry.