Thanks, Rick, for that kind introduction.

$1 trillion is invested annually in education in the United States – an industry second only to health care in size in America!

80% of these financial resources come from states and localities. 10% come from private sources, and we as Federal taxpayers provide the remaining 10% through the Federal Government. 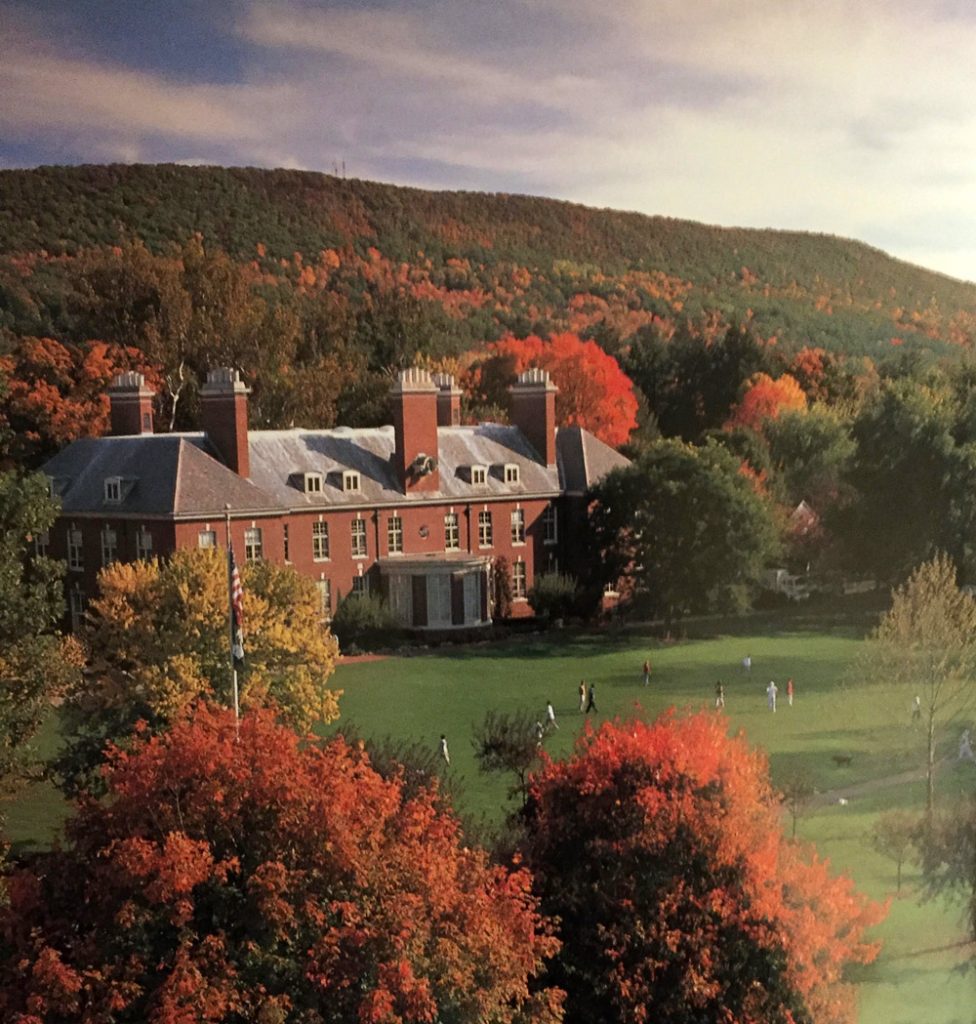 As the Under Secretary of Education, I was responsible for investing $140 billion of taxpayers’ new money every year by the Federal Government – or $384 million each day, 365 days a year.

While in a trillion dollar industry all the resources may not be perfectly distributed, my view is that there is plenty of capital invested in education in America.

Why? Because the education industry is a highly porous and permeable business when it comes to the use of cash.

One can perfect and debate all the educational policy one wants – at any level – yet, without investing cash productively in what works, the educational reality for students is not changed – or America’s global competitiveness advanced!

We were able to capture $68 billion of value by reducing delinquent student loans from 22% to less than 5% on Federal Student Aid’s $400 billion portfolio for 22 million borrowers.

So, using cash productively is vital!

A second solution toward transforming the education industry is learning to conduct business in scale without size by using partnerships, flexible staffing, information technology, and virtual enterprise.

Integrating educational resources in this fashion improves outcomes in learning, while providing part-time employment opportunities for youth and a competitive advantage for areas seeking to create jobs and attract corporate relocations.

Private independent schools and higher education are also segments with common attributes that are under acute pressure for re-invention and renewed relevance.

Schools such as Deerfield and private colleges are tuition-dependent, many relying on students to pay in excess of $50,000 each year at a time when the affordability and value of liberal arts education are being challenged.

Endowments have been reduced and are less liquid, comprised of overweighting in asset classes such as real estate and private equity.

Some institutions have high levels of debt as a result of getting caught up in escalating facilities and amenities, disparate course offerings, tenure, shared governance, above-market benefits, excessive administrative staffing...and so forth.

True liberal arts colleges in America at which more than half of the graduates broadly study the humanities now serve fewer than 5% of total students and have shrunk from over 500 colleges to about 125 in recent years, as many of the 500 now emphasize business and management or health sciences.

We are in the early stages of a consolidation of educational institutions in America as a “silent run” is already underway and some institutions are already “in play.”

Finally, I am encouraged by solutions that produce effective learning outcomes by using open education in which the cost of content approaches zero, such as with Harvard’s and MIT’s edX curriculum that is now available to users world-wide for free in an interactive mode, and blended or hybrid education, which deploys a combination of “bricks and clicks” utilizing both classroom and on-line instruction.

Listen for the increasing use of the word “freemium” which is a combination of the word free and premium in which on-line instruction is used for lower level courses offered free or at little cost, and premium refers to having laboratory faculty or teachers to facilitate more complex knowledge transfer in class.

Deerfield has experimented with “flipped classrooms” in which on-line delivery is used at night for homework and instruction with class time reserved for discussion.

Coursea, founded in January 2012, now reaches 3.5 million students with on-line courses from 33 of the biggest names in higher education, including Princeton, Brown, Columbia, and Virginia. Coursea describes itself as a “hub” for learning, networking, and job creation.

In short, America’s Education Industry is undergoing a huge transformation with winners and losers determined as we speak!

For Deerfield Academy to “Be Worthy of Its Heritage” as a “Blue Chip Growth Stock” during the next 50 years, our school must continue producing valuable and compelling educational results and developing character through: