"China is going to be the biggest economic investment opportunity our planet ever sees."

These words from one of America's most distinguished investors launched my two-week business trip to China recently with leaders of the forty largest pension funds and money management firms in the United States representing over $1.5 trillion in investable assets. 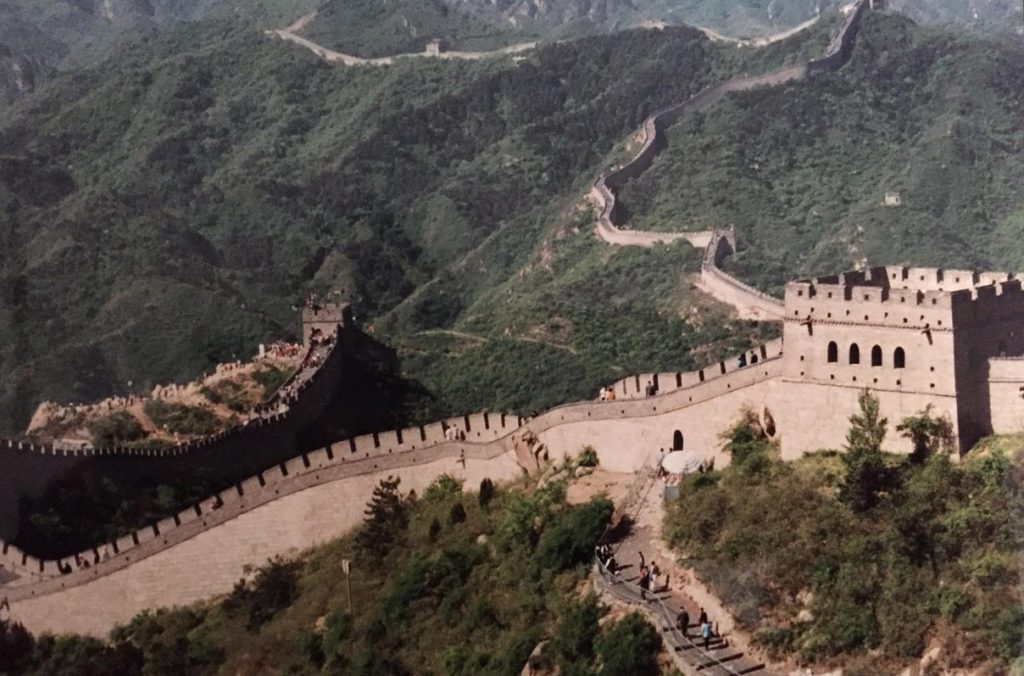 This fascinating journey included meetings in Beijing with Vice Premier Zhu and Qin Xiao, President of China International Trust & Investment Company, as well as site visits to manufacturing plants in Wuhan and Chongqing and the massive Three Gorges Dam hydroelectric project on the Yantgze River.

In short, the transformation of China from a command to a free-market economy accompanied by peaceful coexistence with the rest of the world is perhaps the defining context for planet Earth in our remaining lifetime!

We salute the many Best Performances in 1997 by our clients, including the following compelling results in which InterSolve Group played an important role:

Addressing M.B.A. students about InterSolve Group at the invitation of Columbia University School of Business... Traveling in Argentina with Sally, my wife of 28 years, and our son Edward during his semester abroad in Buenos Aires... standing in the pouring rain seeing our daughter Beth complete the New York Marathon... supporting excellence in academicsand preserving amateur athletics at Williams College, Williamstown, Massachusetts, the top-ranked liberal arts college in the United States which has also been awarded the Sears Cup (Division III) the past two years, where "the game is for the players," yet included a trip to the Final Four in basketball and another remarkable last-second win over Amherst in the 112th "Biggest Little Football Game in America."

And so excellence comes in many forms --- with leadership, the best available talent, good execution, and speed from InterSolve Group exceptional results become routine for competing effectively in today's business world!